Services offered at our Porter Clinic 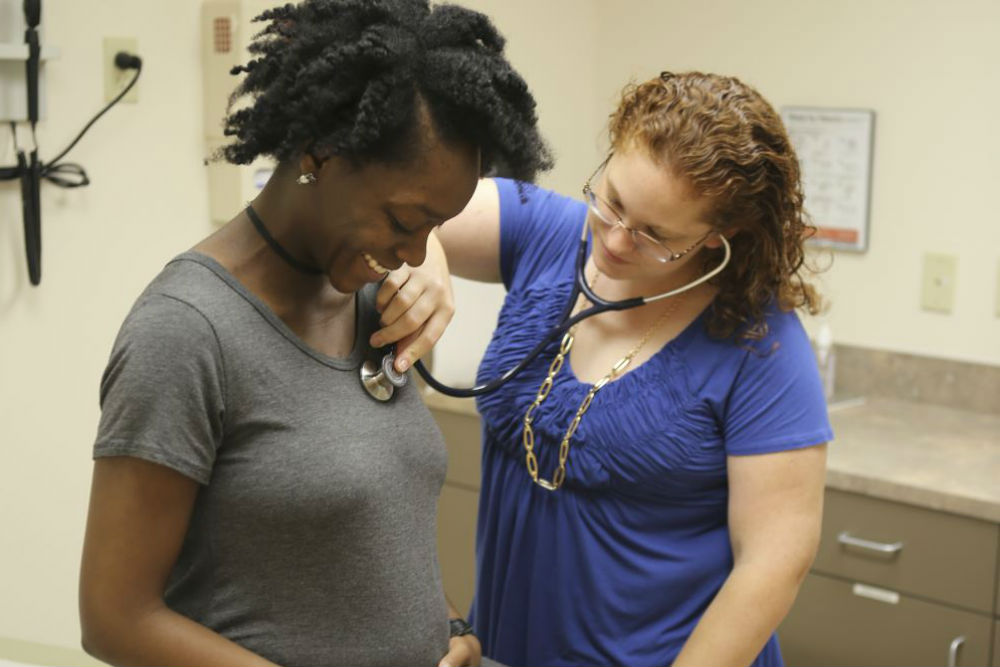 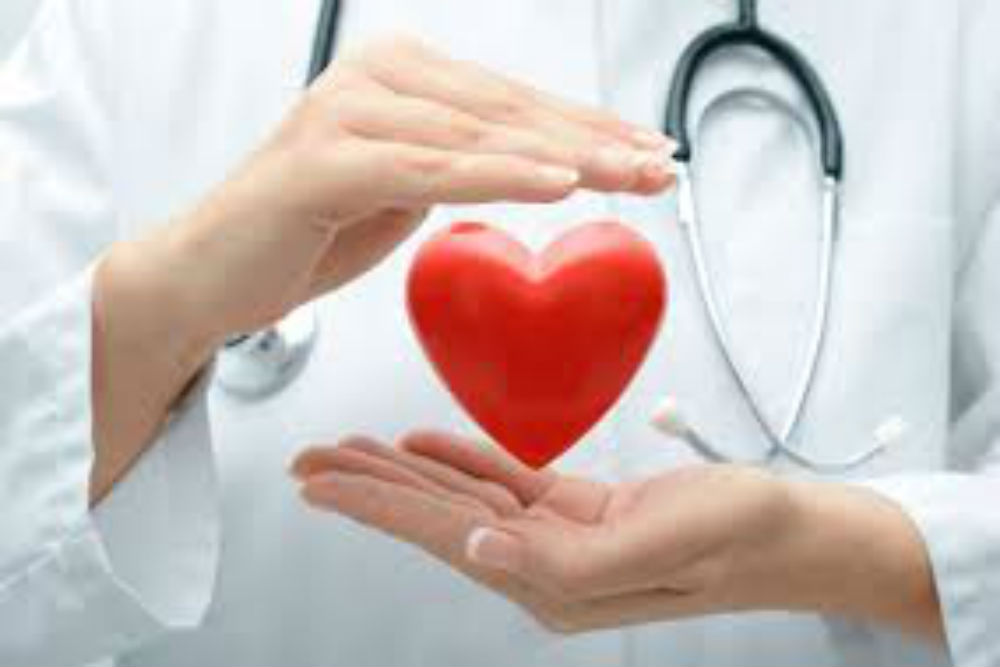 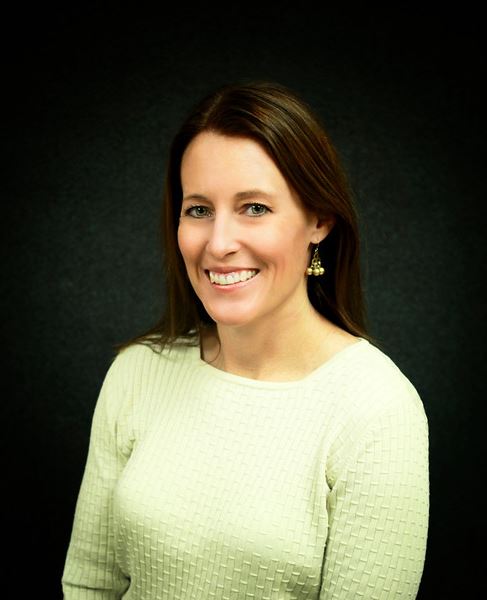 Dr. Aldrich sees patients in the Porter clinic on Mondays from 8AM to 5PM. 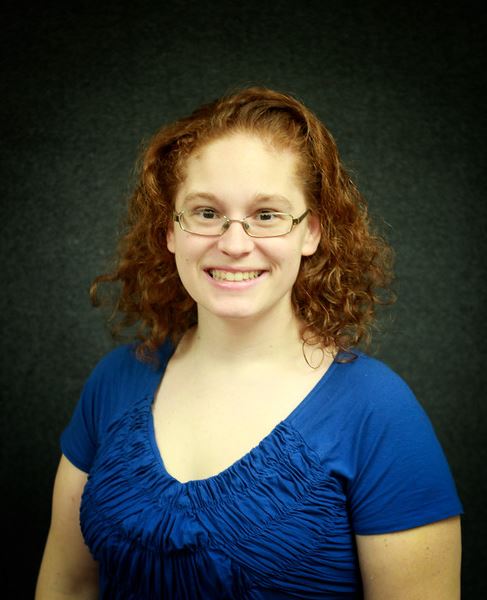